Kondinin is known as the gateway to Wave Rock, which is a leisurely 40 minute drive away. With a population of 300 the town is surrounded by natural woodland, granites and sheep, wheat and canola farms with hi-tech grain silos. 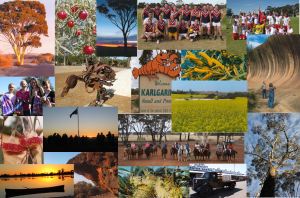 Attractions of the town include Kondinin Lake, Pioneer Cemetery, the trail of the Bush Schools, a Women’s Suffrage gazebo and garden, a scenic 18 hole golf course surrounding Woorkakanin Rock and many restored original buildings. Spectacular wildflowers abound during September and October.

The town was traversed in 1848 by Surveyor General JS Roe and was settled in 1909. The area was surveyed in 1910 for selection by early pioneer farmers. JS Roe has a heritage trail named after him which includes a magnificent mural depicting his epic journey, a replica well (Kondinin Well) and the picturesque Yeerakine Rock which provides a 360 degree view. It is also known as the ‘Home of the Group’ – a farm improvement group which originated in town in 1955 and now has offices throughout Australia. 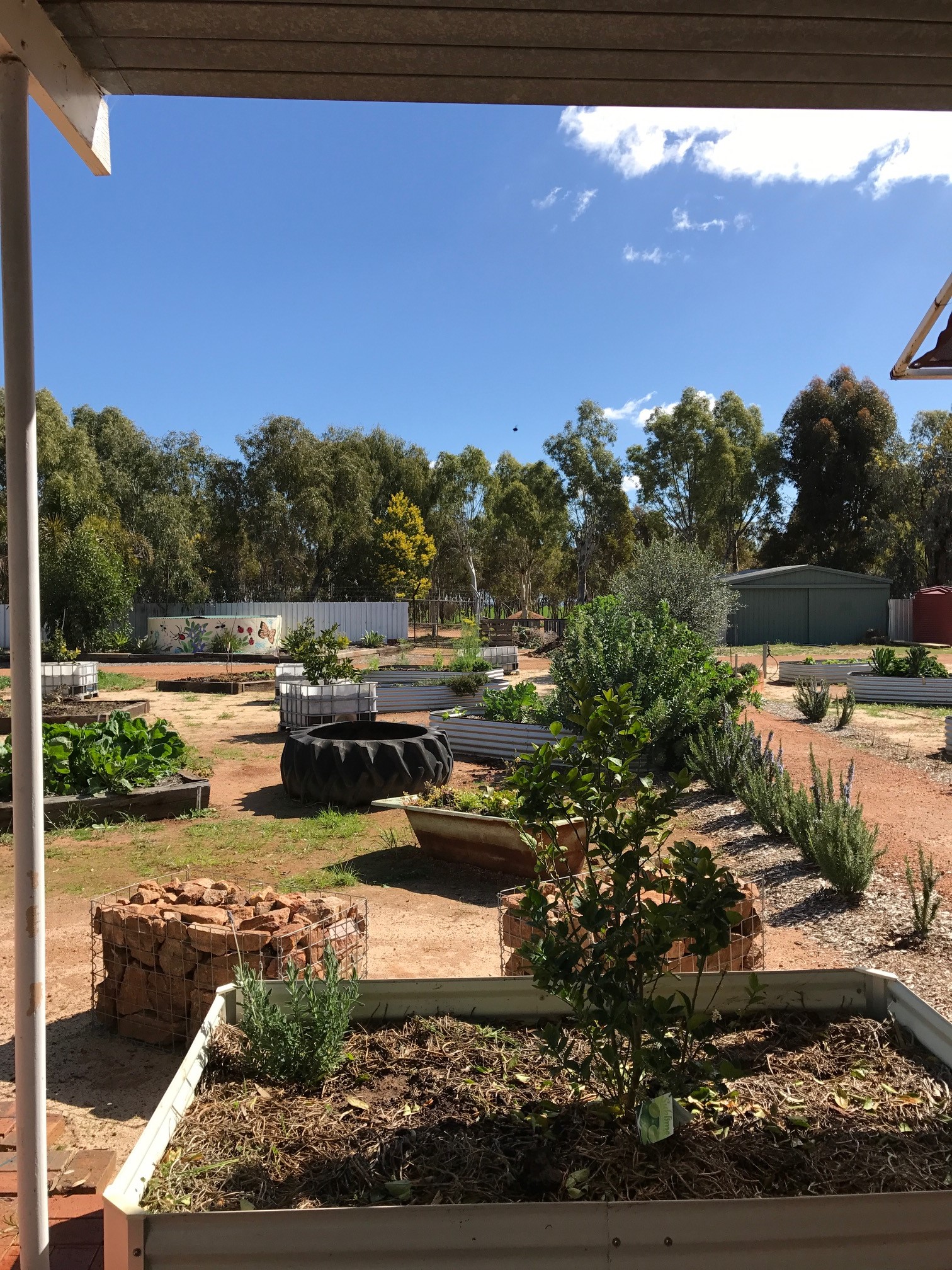 Founded in 2016 at the site of the old swimming pool, this not for profit and volunteer run garden has continued to evolve over the past few years. Visitors are welcome to go and have a stroll through the fabulous community garden. Pick a few fresh veggies and check out the community art work, including murals, sculptures and Noongar six season poles. A nature play area, toilets and seating are also available for travellers.