Westonia is located just over four hours drive east of Perth and half an hour from Merredin. It is on the Wheatbelt Way drive trail. The Goldfields meets the Wheatbelt in the town. 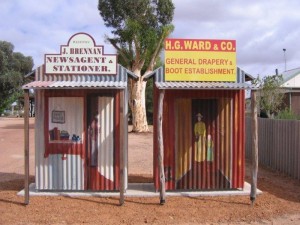 Named after Alfred David Weston, a sandalwood cutter and part time prospector, the town owes its origin to gold mining.  Gold mining is still an important industry in the area, although the shire’s primary industry is now wheat and sheep farming. All its streets are named after minerals and the town has preserved a streetscape facade that reflects its Edwardian origins. 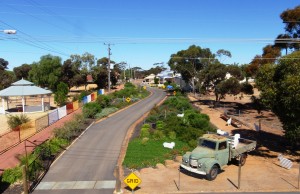 Westonia is nestled amongst 4,000 hectares of salmon gum, morrell and gimlet woodland interspersed with granite outcrops. The four kilometre Woodlands and Wildflower Trail through Westonia Common is well worth exploring.

Explore the massive granite outcrop of Elachbutting which includes a giant wave-shaped formation and 30metre rock tunnel you can walk through. Sandford Rock reserve is also located in the Westonia Shire.

Edna May Gold Mine Operation 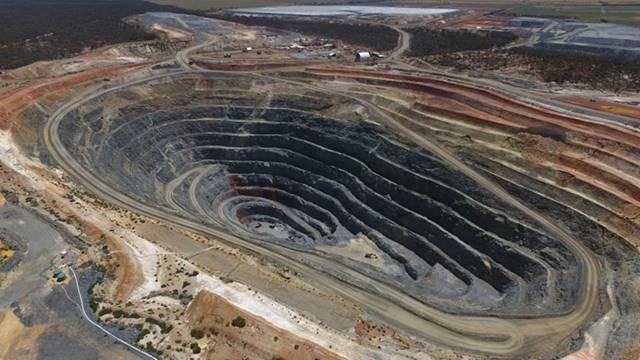 Ramelius acquired the Edna May Gold Mine on 1st October 2017 from Evolution Mining Ltd, as an operating open pit gold operation which was mined historically and by ACM Gold in the late 1980’s. The Stage 2 open pit operations were commenced by Catalpa Resources in 2010, which merged with Conquest in 2011 forming Evolution Mining.

The deposit has recorded production of over 1 million ounces, with over 500,000 ounces produced since 2011 under Evolution ownership. Annual production since 2011 has ranged from 66koz to 99koz.